Who are you? What is your style? It often happens that we don’t know what to wear and how to look both glamorous and elegant. Read this post and probably you’ll receive answers on questions to were interested in.

Long story short, the main factor this next season is the boldness and audacity. Audacity is the name of the game for next season. And you need to actually feel a little bit more empowered than usual in order to carry off the deluge of mauve and pink, electro furs, couture red and glitter lurex from head to toe that ruled the runways in the fashion capitals. Do you already feel over excited about this? If not, let’s delve more into which specific colors and hues will be prominent among the urban fashionistas this winter. The Bubblegum pink is said to be featured in virtually every major fashion collection out there, almost on par with white at times. 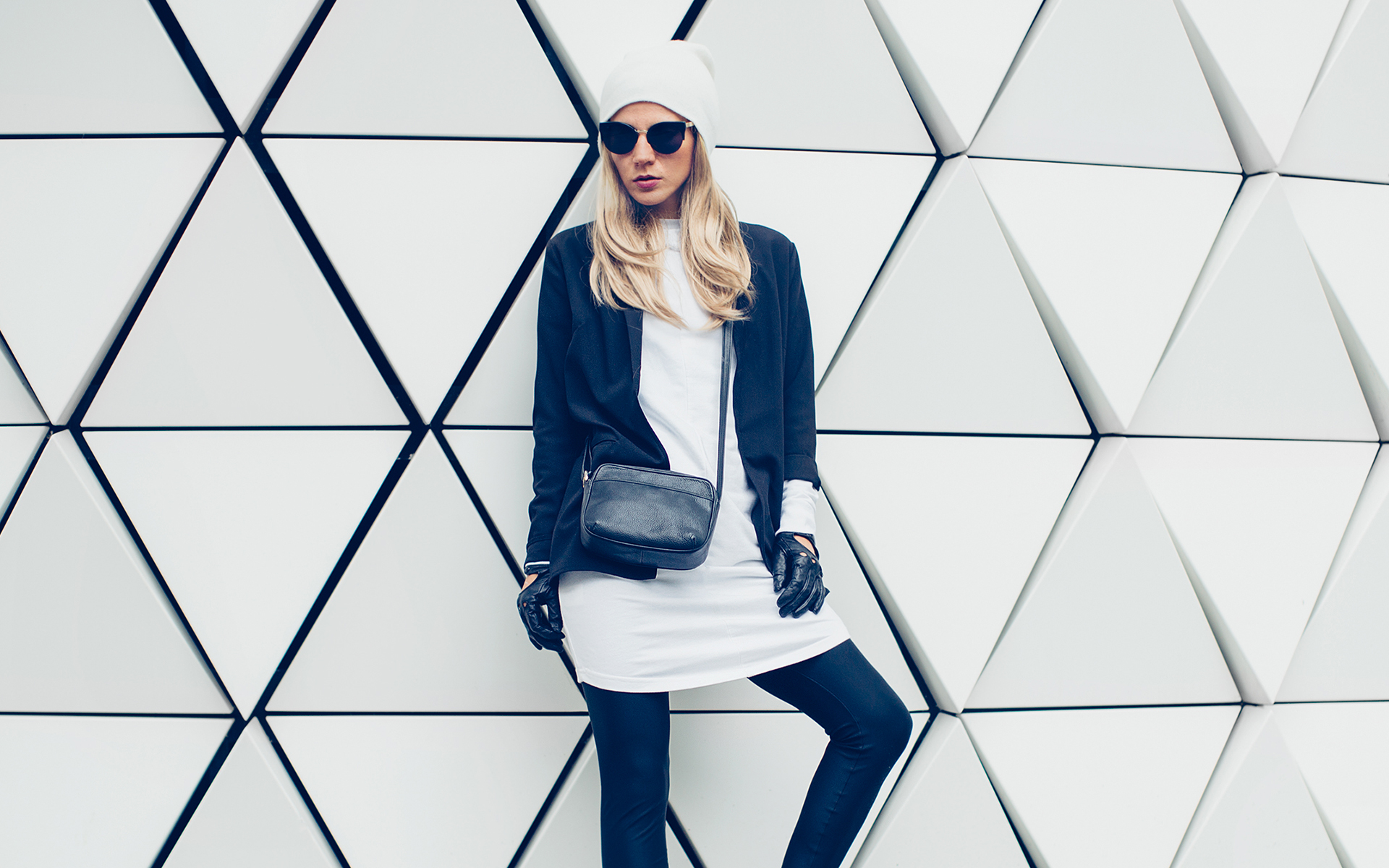 Also, as if we weren’t getting that whole 90’s idea by now, such things as vinyl and leopard print will also be back in the trend. This is all on the same degree of usage as the Eighties shoulder and the velvet in this season’s winterish clothing.

Such unusual styles as combinaisons and the “military” outfit and air force jackets have also gained traction across the fashion capitals of the world. Fashion shows from Milan and London to Edinburgh, New York, and Paris have all had these appear. So, with such a wide variety of funky styles, what would be your personal choice for the Holidays season?

With the world of fashion generally known for looping similar trends over the years, one might expect that this time it will be no different story. However, though the fall-winter trends this year borrow heavily from the last year’s ideas and aesthetics, some of the trends that we as the customers are offered vary a bit with its fresh touch of originality. 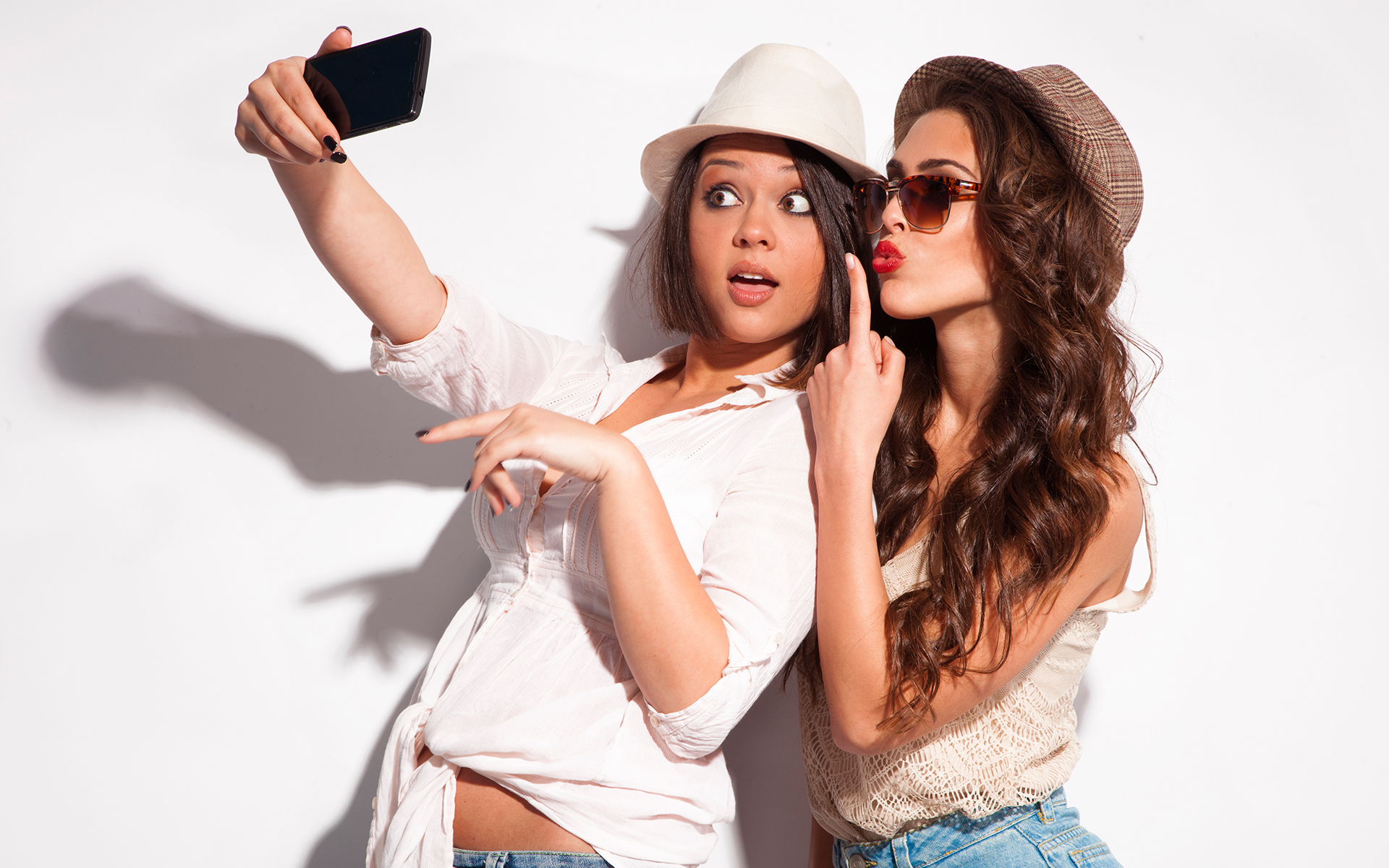